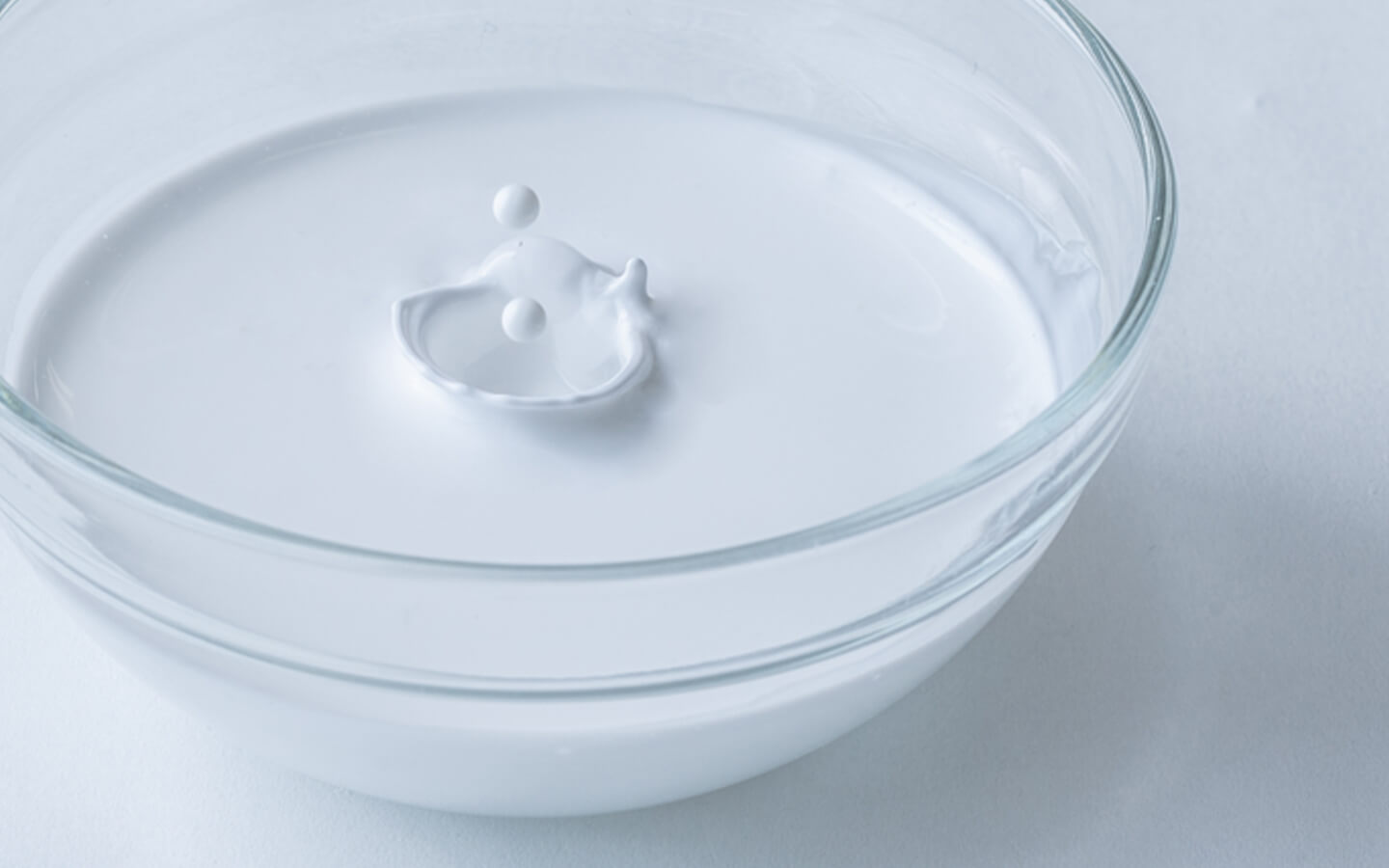 By effectively regulating surface qualities, wax-based additives and Wax Emulsions Selangor are frequently employed to improve the ultimate performance of coatings and inks. You can make the most of these performance boosters if you have a firm grasp of waxes and how they function. Your results will depend on the produced quality of the emulsion or dispersion even if you carefully choose the right wax surface modification.

Learn more about waxes and wax emulsions, and comprehend how you might use wax emulsions to enhance a certain surface impact. Learn about the essential elements that must be taken into account when formulating wax emulsions, their mode of action, the advantages they offer to reduce surface flaws, and the principal applications.

How do wax emulsions work?

The prepared additives known as wax emulsions and dispersions are composed of small, stabilised wax particles that are uniformly dispersed throughout the water. Since they are liquids, they may be quickly and readily mixed into coatings and ink formulations.

Factors to Take into Account When Making Wax Emulsions

Wax emulsions are now widely employed in many different watery compositions and are well established. By simply mixing, these ready-to-use wax emulsions can be quickly added to a mixture.

The following wax qualities have the biggest influence on formulation performance:

The Melting Point: It’s crucial that the wax has a lower melting point than the temperature needed for curing. The wax can thus: Melt, Migrate to the Coating Surface, and Re-crystallize as the coating cools and forms a continuous film.

The Coating Thickness Layer: The dried wax density should be at its highest at the dried film surface in order to enhance the wax effects.

The pH of the system: To which the wax emulsion is added should be within about one unit of that system. Aqueous ammonia or acetic acid can typically be used to change the pH of the emulsion if necessary.

Type of surfactant: The overall stability of the formulation, as well as compatibility with other ingredients, can both be impacted by the type of surfactant. Stability is improved by matching the emulsion charge to the coating charge.

The Order of Component Addition:
The order in which the components are added can be very important for ensuring stability in water-based formulations. The wax emulsion might be added last to minimize agglomeration and maximize overall stability. Before inclusion, the emulsion might be further diluted with soft or demineralized water to lessen the shock.

The Regulatory Aspects of Waxes:

Wax and other integrated additives (emulsifiers, antifoams, biocides, etc.) must adhere to all applicable laws and regulations if the emulsion is intended for use in a coating or package where it will come into contact with food (FDA, BfR, European Directives, Kosher Certification etc.).