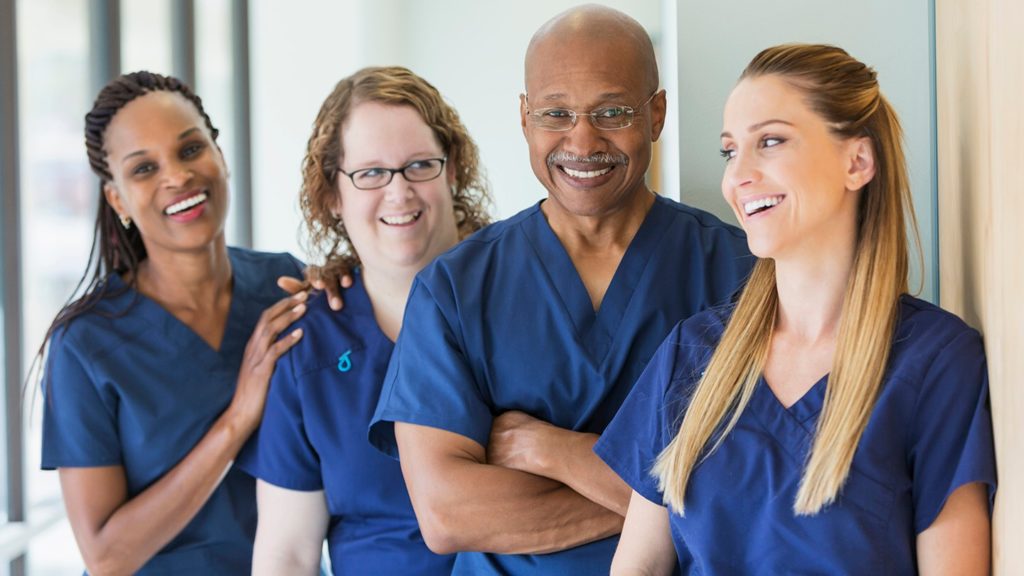 Nowadays, gender roles are a social issue that is highly discussed and concerned. Traditionally, we were expected to act, speak, dress, groom and conduct ourselves based upon our assigned sex. The traditional gender role for men and women is a strict set of expectations and stereotypes one must face. As the modern world advances, the premise of gender roles has been transformed and it recently becomes an area of contention for feminist and progressive activist. For now, the changes of gender roles in a family and workplace are probably the most significant, more women take part in social activities while men share some domestic work that was previously done by women.

With the changes of social consciousness, changes in gender-related roles in the workplace will happen in the future. While some supporters claim that the change of current gender-related roles in a family and workplace in the future is uncertain. The main reason is because of the traditional gender stereotypes that exist in our society. It can result in a person’s perception of this advanced social phenomenon as shameful behavior. However, this modern gender role transformation is likely to be achieved in the future. It may not totally be implemented in a short period of time but the rising trend of the change in gender roles positively shows that it will be achieved in one coming day.

As for the nursing industry, there is a common myth that nurses must be women and nursing is a “woman’s profession”. Male nurses are stereotyped as feminine. This is truly offensive! We, the young generations, who were born and live in this modern society, should take our responsibilities to change and stop these types of stereotypes’ views. You may visit the best university for nursing to do simple interviews and you may get the conclusion that the gender stereotypes in our society now should be eliminated. Their profession is nursing, they are specialists in this industry and this is not a gender situation.

Also, stereotypes are flexible to changes in social roles. Consequently, pessimistic thoughts on this issue should get their own gender stereotypes’ ideas to change and give a hand in the roles’ transformation that is aimed by social equality. With the progress of social thinking and the increasing desire of the young generation to pursue gender equality, gender roles in our society will definitely change in the future.

In this modern society, fervent attempts have been made to negate the conventional gender roles and eradicate the inequality of the genders that they perpetuate. Limitation by a gender role when it comes to our career and family choices is non-existent. Instead, we are encouraged to make our own decisions based on our personality strengths, interests and feelings. In summary, changing of current gender roles in a family and workplace is ongoing nowadays, while modern gender roles are breaking the mold of historical gender roles.